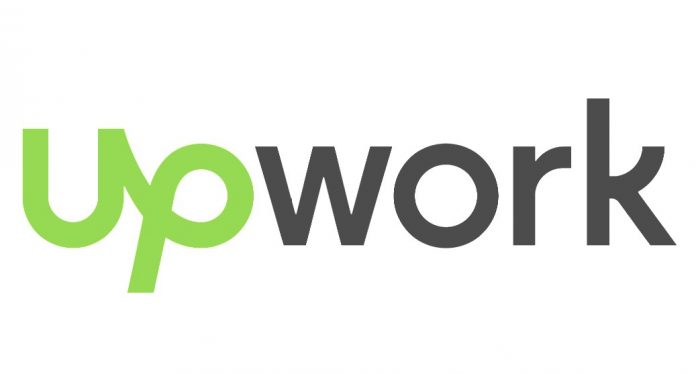 Freelance developers at the forefront of today’s technology are in demand. The global freelancing platform, Upwork, just has published hourly rates for the most lucrative jobs for independent contractors and it’s official – freelancers can rake in impressive sums.

The freelance economy is thriving when it comes to tech jobs. According to The Future of Work, a report published last year by Porch, a network for connecting D-I-Yers with professionals for home improvement, 16.5 million U.S. residents are currently in “contingent” or “alternative” employment arrangements, a category which included freelancers and “on-demand” workers. Porch’s figures reveal that over 30% of tech roles are currently freelance this is predicted to rise to 45% in 10 years. An even greater proportion of those in information servicing and data processing are freelancers – currently 40%, predicted to surpass 50% in 10 years. At Google contract workers already outnumber full time employees.

Upwork’s survey of pay rates for the highest paying skills is based on average hourly rates charged by US freelancers from Jan 1, 2019 – June 30, 2019. Each skill had a minimum of 2 contracts and 40 hours billed (equivalent of 1 week of work and more than 1 project). The data shows some independent professionals are earning more than $250 an hour for work in categories spanning nearly every industry, including legal, tech, finance, and marketing.

The freelance economy is a highly diverse segment of the workforce; and while it is too often associated with lower-skilled gigs, there is a significant population of knowledge workers being leveraged for critical projects that demand their specific skill sets. The truth is that many members of this workforce are highly-skilled, as evidenced by the high rates professionals are able to earn.

While wages for the most lucrative skills are high, they aren’t outliers. One-third of U.S. freelancers on Upwork earn at least $50/hour, which would put them in the top 10% of U.S. wage earners overall.

The top 20 tech skills and their hourly rates are as follows:

Bitcoin emerged as the top paying tech skill, and at $215 per hour was the third highest paying skill. This comes as no surprise given that world demand for block-chain engineers has risen 517%, a fact gleaned from Hired.com.

The skills in the list range from the general Systems development, Backup administration and Virtualaization to the very specific, OrcCAD, SQR, SAP CPI, VWO, OpenCV. Artificial Intelligence and data science figure in the list, with image object recognition and clustering being included.

Pay ratesare of course closely related to supply and demand and Upwork regularly monitors the growth in emerging skills. Again the list of the top 20 fastest-growing skills for Q-2 2019, also published this month, is a mix of highly specific skills related to new and niche products, such as Service Now and Caspio, to well established and more generally applicable skills – statistical modelling, relational databases.

Again, data science and machine learning figure prominently with Highcharts, PyTorch, Keras. d3.js, MATLAB being included. It is also worth noting that while the product-based skills will tend to follow fashion, underlying skills such as interface design, cloud computing, are likely to be represented one way or another from quarter to quarter.