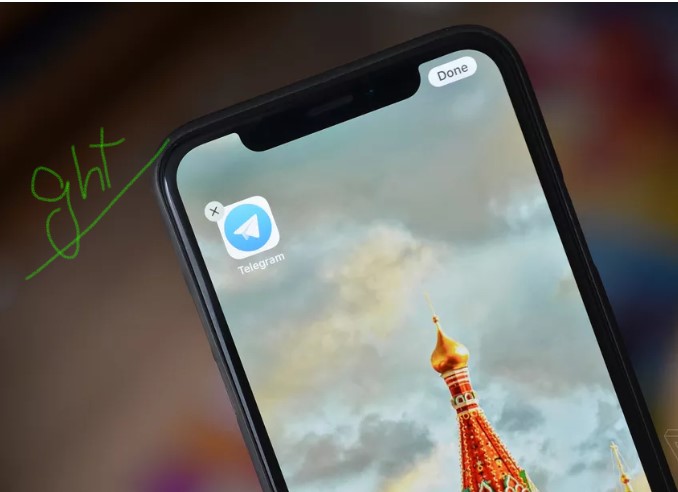 After years of battle with the SEC, Telegram is calling it quits on its crypto-focused subsidiary, Telegram Open Network (TON).

“Telegram’s active involvement with TON is over,” wrote Pavel Durov, founder and CEO, in an announcement on his channel. “You may see , or may have already seen – sites using my name or the Telegram brand or the ‘TON’ abbreviation to promote their projects. Don’t trust them with your money or data.”

TON was a blockchain platform designed to offer decentralized cryptocurrency to anyone with a smartphone, in a similar fashion to Facebook’s Libra project.

Last October, the SEC ordered Telegram to halt sales of its cryptocurrency (called Gram) after it failed to register an early sale of $1.7 billion in tokens prior to launching the network. The funds were raised in a series of what Telegram billed as pre-ICO offerings back in 2018, though the company ended up cancelling the much-hyped ICO due (in part) to increased SEC scrutiny.

Durov spoke out against the ruling in his announcement, arguing that American courts shouldn’t have the power to stop the sale of cryptocurrency beyond US borders, and he urged others to take up the decentralization fight in Telegram’s stead. “This battle may well be the most important battle of our generation,”  wrote. “We hope that you succeed where we have failed.” in this battle.

Telegram is a cloud-based instant messaging app and voice over IP service. Telegram apps are available for Android, iOS, Windows Phone, Windows, macOS and Linux. Users can send messages and exchange photos, videos, audio and files of any formate.
Telegram started on August 14, 2013, and now have more than 400 million active users. it is also known as a most secure app for messaging.