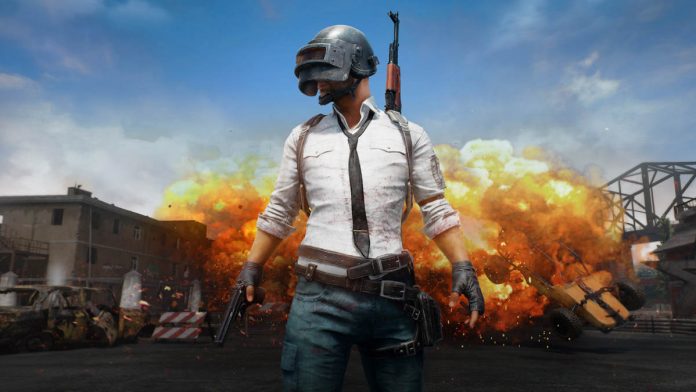 The Pakistan Telecommunication Authority (PTA) on Wednesday banned PlayerUnknown’s Battlegrounds (PUBG). a popular online multiplayer game played by hundreds of thousands in the country after “receiving complaints from different segments of society”.

“The PTA has received numerous complaints against PUBG wherein it is stated that the game is addictive, wastage of time and poses serious negative impact on physical and psychological health of the children,” a statement of the authority said.

It added that cases of suicide attributed to PUBG game have also been reported in media reports. “Honourable Lahore High Court has also directed PTA to look into the issue and decide the matter after hearing the complainants. In this regard, a hearing is being conducted on 9th of July 2020.”

The country’s telecommunication authority also decided to solicit views of the public with reference to the said online game. “In this regard, public is encouraged to provide feedback through [email protected] by July 10, 2020,” it further said.

Is PUBG banned in Pakistan?

Why is PUBG banned in Pakistan?

Last month, a 10th-grade student had committed suicide in Lahore’s Gulshan-e-Abbass Phase-II. The boy was found hanging in his room. The police also spotted a smartphone beside the body with the PUBG game app running on it.

How to play PUBG with VPN?

You can use VPN apps for bypass PTA restrictions.

Can we play PUBG with VPN?

Yes we can play PUBG with VPN is pubg is banned in your country.

Which VPN is best for PUBG?