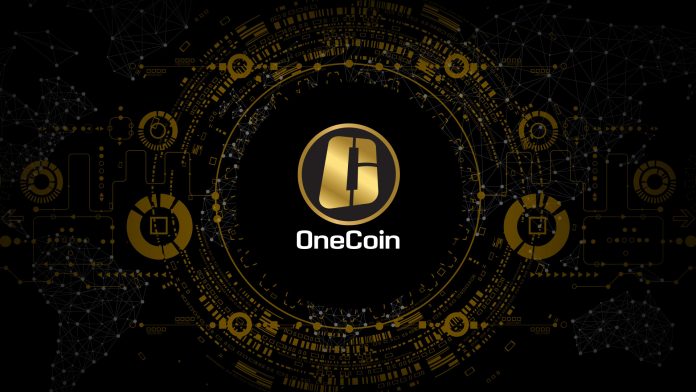 The OneCoin scam was among the world’s biggest crypto-scam that hit the digital world this year.

As it turns out that the multi-billion dollar cryptocurrency built by Dr Ruja Ignatova is nothing more than a pyramid scheme. Back in Feb, Ignatova, the founder of OneCoin, was charged by the US for securities fraud, wire fraud, and money laundering, but as yet is not under arrest.

In 2015 Ignatova build a team of Multi-Level-Marketers,  which turned out to be a success from the beginning.“We made in our first month almost 90,000 euros out of nothing,” said Igor Albus, one of the world’s highest-earning Multi-Level-Marketers and former OneCoin top seller to BBC Speaks.

Also Read: China Going to be World’s First Country to Launch Its Own Digital Currency

Talking about the working of OneCoin, Igor revealed that the team was made up of thousands of professional network marketers, they would be built OneCoin packages and became independent marketing associates; they will then sell packages to other people making money via commission__ 40 per cent would come in OneCoin whereas 60pc came in Euros.

So how did Muslims became the main target of this scheme? As the lawfulness of the newly emerged cryptocurrencies has been much of a debate among Islamic scholars, Muslims seek Shariah-compliant certificate to carry out investments in such currencies.

Mindful of this, OneCoin publicised their own Shariah-compliant certificate, issued by the Pakistan-based Al-Huda Center of Islamic Banking and Economics, bringing in great relief for British Muslims.

However, as it was expected the certificate proved to be fake. “There was no evidence of any research carried on, it was just a blank certificate saying this okay,” said Mufti Mohammad Amjad, a scholar from Bradford.

The mufti then issued a fatwa- a religious ruling, saying that Muslims should not invest in OneCoin.

“OneCoin does not exist so it is a fraud, I would say engaging in OneCoin is not Shariah-compliant,” he added. Meanwhile, the Al-Huda Center has since published a press release clarifying that it did not certify OneCoin as Shariah-compliant.

Something Very Unusual Is Going On With Bitcoin And BTC Google...