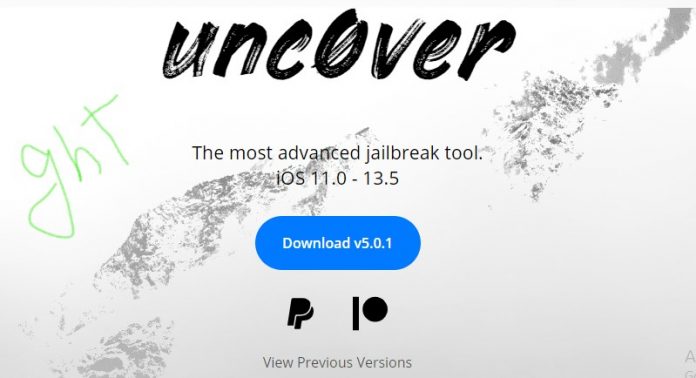 A group of cybersecurity researchers released a new version of jailbreak software tool dubbed unc0ver that supports iOS 11.0 and up to 13.5.

Because Apple does not allow full control over the iPhones and iOS devices due to their security restrictions to protect the user’s privacy. 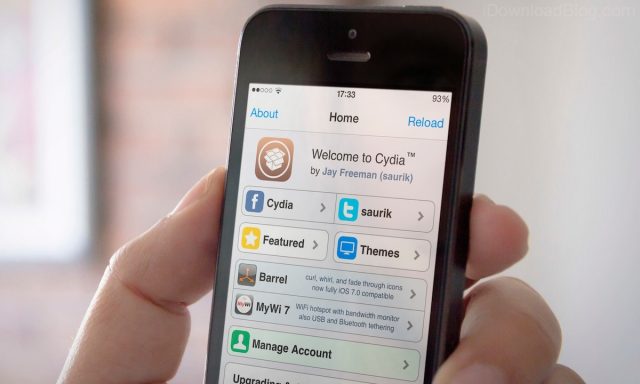 With Jailbreaking tool users can remove these software restrictions implemented by the Apple’s operating system, Jailbreaking gives users root access to the iOS file system and manager, this allows them to download and install applications from third-party stores.

This tool supports all iOS, macOS, Windows, and Linux devices. Pwn20wnd states it will be a big milestone for jailbreaking market.

“unc0ver is a jailbreak, which means that you can have the freedom to do whatever you would like to do to your iOS device.”

“Unc0ver has been extensively tested to ensure it’s a seamless experience on all devices. Unc0ver works on all devices on iOS versions between 11.0 and 13.5. Below you can find a list of all devices that have been specifically tested.”

According to the developers, the tool supports all devices on iOS 11.0-13.5 and enables unrestricted storage access to jailbreak applications.

“unc0ver Team strongly cautions against installing any iOS software update that breaks unc0ver as you can’t re-jailbreak on versions of iOS that are not supported by unc0ver at that time.”