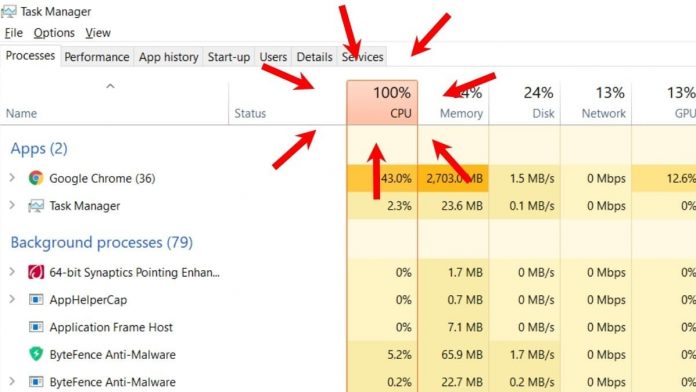 Yesterday, Microsoft said that it has managed to fix memory issues in the new Chromium-based Edge with the help of the Segment Heap memory management system in Windows 10 May 2020 Update. Its time to come back at chrome.

Now, it appears Google Chrome will follow suit. In a new commit, a Chrome engineer said that the team will switch to Segment Heap, which would “save hundreds of MB in the browser and Network Service utility, among others, on some machines.”

Despite being the most popular browser in the world, Google Chrome is infamous because of using up massive amounts of PC memory. While Google has put in place certain practices to reduce Chrome’s memory-hogging nature, the problem still exists in chrome.

However, switching to “Segment Heap instead of the Legacy heap” may be the Holy Grail that would eventually solve one of the biggest problems of Chrome users.

Windows 10 Segment Heap Memory Management formerly worked for Modern apps and a handful of system apps. In the latest Windows 10 2004 update, memory management improvements have been extended to Win32 applications. This would enable several 3rd-party developers to manage memory in their apps more efficiently.

Google says it will start working on the feature implementation once the team builds Chrome with Windows 10 Build 19041.0 SDK. However, they are unable to proceed for now due to some “mysterious build failures.”

Also read: What Does Giant Tech Know About You? Mainly Everything

We could enable it now, but that would cause build warnings. Therefore enabling it is blocked on a switch to the Windows 10.0.19041.0 SDK which is currently blocked on some mysterious build failures

Microsoft said it will able to reduce the RAM usage of the Edge browser by 27% with the help of Windows 10 2004 latest update. If Google Chrome also manages to reduce this much of memory usage, it will be like a big gift for its users.