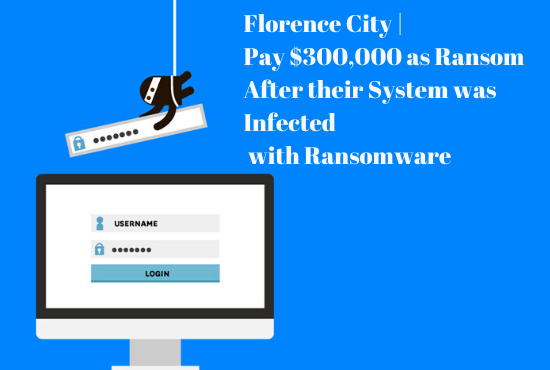 At the end of May, threat actors infiltrated information technology systems of Florence City in Alabama and infected with ransomware. The city’s IT department along with outside agency is working to investigate the attack.

KrebsOnSecurity alerted by several City of Florence officials that they had been hit with ransomware operators and they are demanding $300,000 ransom worth of bitcoin.

Florence’s city mayor was told by KrebsOnSecurity, that their Windows 10 operating system in their IT environment controlled by threat actors.

“Comparing the information shared by Hold Security dark web specialist Yuliana Bellini with the employee directory on the Florence website indicated the username for the computer that attackers had used to gain a foothold belongs city’s manager of information systems.”

Florence city Mayor Steve Holt confirmed that cyberattacks had shut down the city’s email system. A system administrator who contacted Krebs stated that the compromised computer and network account had been isolated.

there is news that the city officials agreed to pay the ransom amount demand to keep the personal data of their citizens safe from the expose.

The city-systems infected with DoppelPaymer ransomware strain first observed in June 2019, the ransomware known for asking ransom payments between $25,000 to $1,200,000 worth of Bitcoin.

Here is the DoppelPaymer ransomware note; 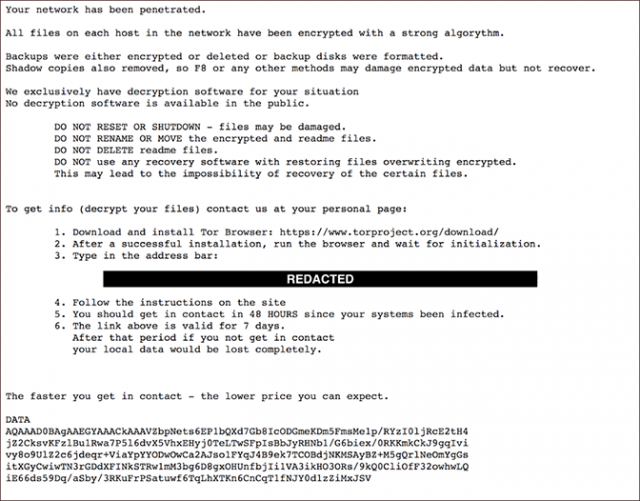 DoppelPaymer ransomware known for stealing data from victims system before launching the ransomware and threatens to publish data online if the ransom not paid within the given limit.

Hackers threat of ransomware is not paid in the given limit they will upload at google.

Ransomware attacks are increasing during the COVID-19 and the target is health sector administration department.

How to protect yourself and your customers