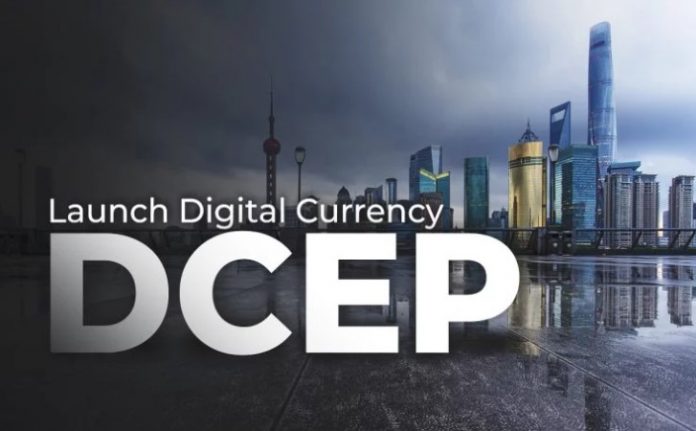 China is all set to launch its own digital currency and by doing so, becoming the first country in the world to issue its Central Bank Digital Asset.

According to this video (to be confirmed), Chinese Central Bank will launch digital currency called DCEP. To be tested and onboarded with commercial banks first.

More on this story soon. pic.twitter.com/OqRwN272iv

Qifan made the announcement at the inaugural Bund Summit, which is taking place from 27th to 29th October. He also revealed that the People’s Bank of China (PBoC) has been working on rolling out the cryptocurrency for the past 5-6 years.

Also Read: Something Very Unusual Is Going On With Bitcoin And BTC Google Searches

China’s first central bank digital asset as the 13th National People’s Congress has also voted for a cryptography law which will come into effect from 1st January 2020.

China’s National People’s Congress has passed a new cryptography law, despite cryptocurrencies like Bitcoin currently being banned in the country.

let’s see what happened after this. People saying that this will be next Swiss Bank.